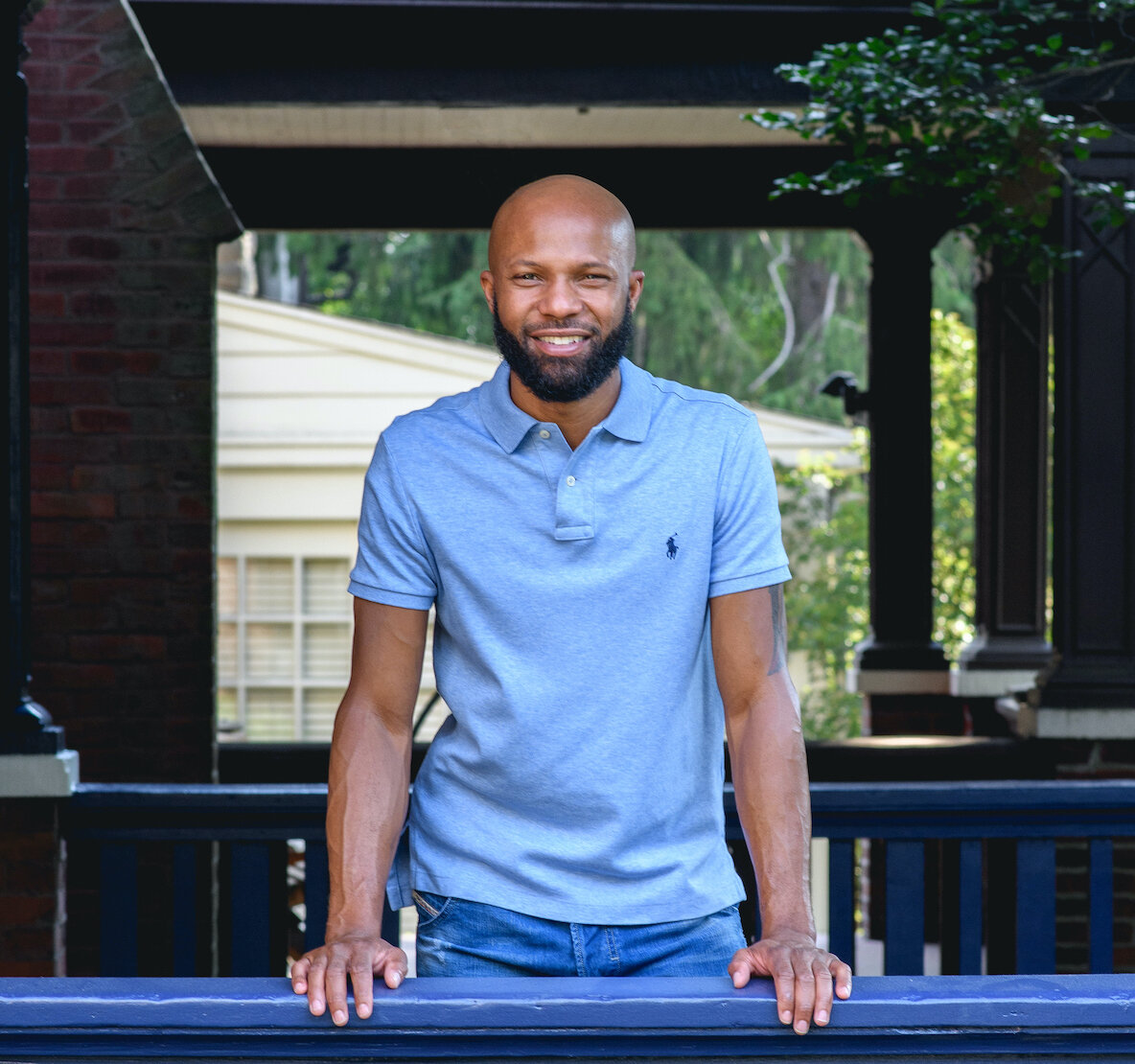 We’ve closed ten deals over three years with Daren. Each time, we are impressed with his speed, efficiency, and decisiveness. “Direct allows me to get in and out of my projects quickly,” he says. “You guys have been an integral part of growing my business.” 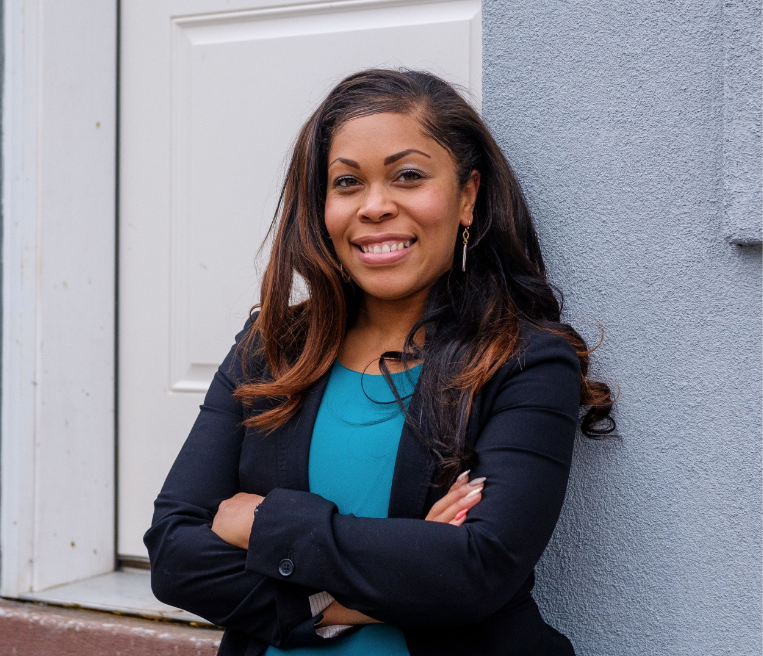 "Early in my career I used personal funds and credit to finance my rehab projects. As a buy and hold investor, this limited the size and scope of what I could manage at any given point. A fellow investor connected me with Direct. That year I competed two multi-unit projects: a duplex and a triplex. I realized that with my team in place, there were no limits to what I could accomplish. I had the tools and the confidence to leave my engineering career to become a full-time real estate investor. Their continued support inspired me to take on bigger and more complicated projects. When a project seemed risky due to its size and/or complexity, we'd work together to come up with a lending package tailored to fit the project. After each deal closed, I always emerged with more business savvy, capital and a clearer sense of direction for my next set of projects. Over the next 7 years, Direct funded me (and other investors I partnered with) on over 30 loans. Direct continues to be my preferred lending partner due to the trust we've established, and the ease and efficiency of the approval process. The impact they have had on my life and business is invaluable - they've helped me create life-changing wealth through real estate." 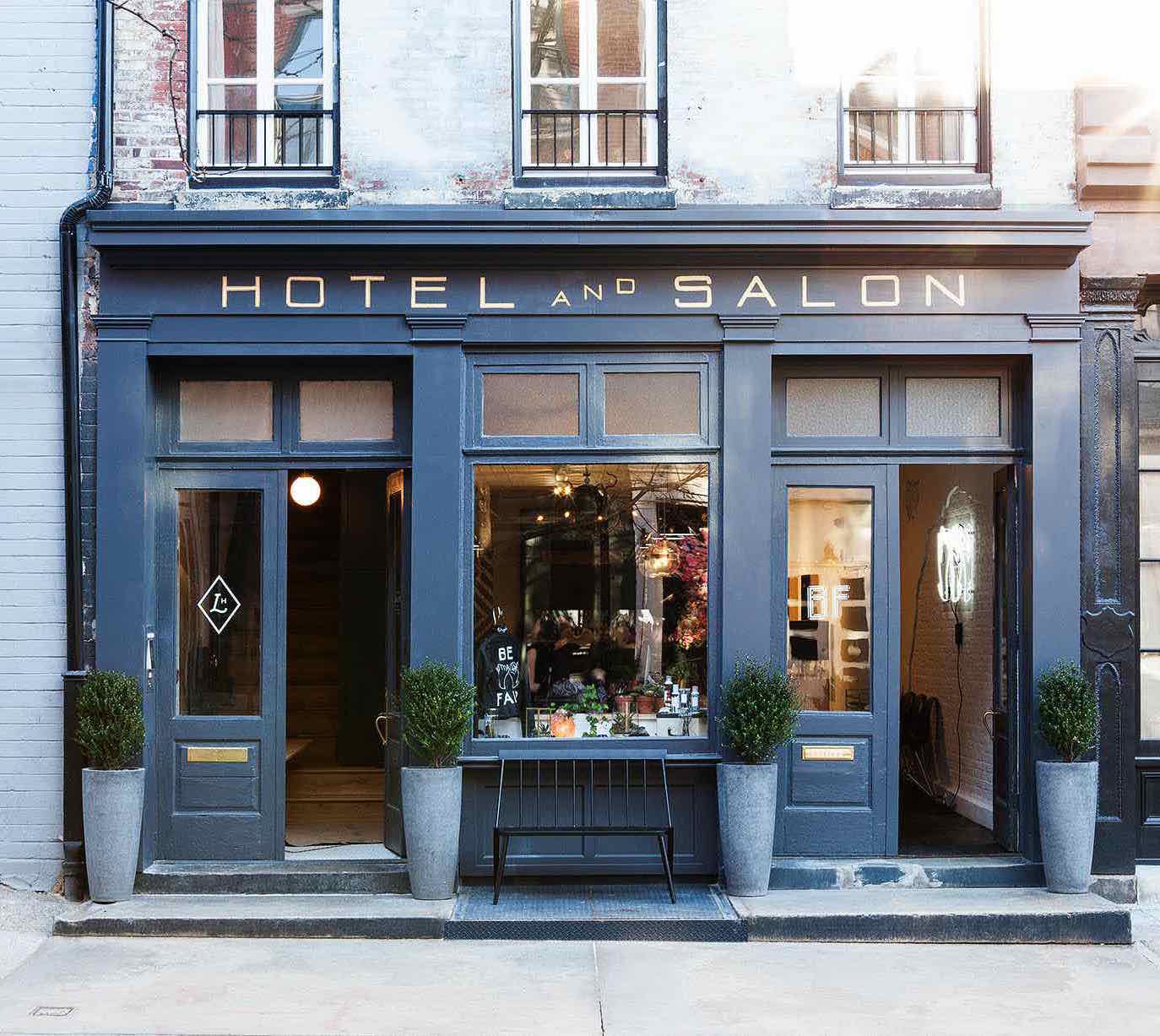 “We found Jared at DMLC while searching for a flexible lender on two homes we needed to finance construction on quickly. We interviewed three different lenders and found Direct to be the most professional of the group. That gave us the confidence to do our first deal with them,” says Chad.

“Working with Direct has been exactly what we were looking for in a lender. They have been quick to make decisions, flexible in their terms and very accommodating throughout all stages of the development process. If a lender such as Direct enables us to shave months off of a project and reduce reliance on expensive sources of equity, it helps us to improve profitability while reducing development time and effort.” 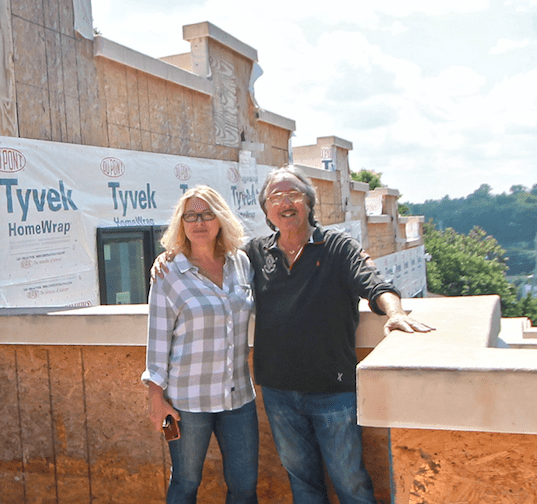 Husband and wife team, Jerry and Inna, have been building their real estate business together since 2005. They do flips and new construction and Inna is also an agent. They’ve had tremendous success over the years. “Even during the housing collapse in 2006 through 2010, we fixed and flipped 25 houses, primarily in the Mount Airy section.” Jerry found Direct in 2011. As their business expanded they needed more funds. “Another builder mentioned DMLC so I reached out to Jared,” says Jerry. Since then Direct has helped the pair finance many rehab and new construction projects in Mt. Airy, Manayunk, Roxborough, Point Breeze, Northeast Philadelphia and soon Brewerytown. “I have never found anyone in the lending business as open and responsive to my needs as DMLC. Jared has valuable insight to what’s going on in this city. His input is so important to what we buy and where we buy it. (Direct’s) Julia is just as reliable and sharp. She brings a wealth of knowledge to the process, seamlessly and without stress.”

On Sundays, when they’re not hosting open houses, Jerry and Inna grab a bagel and lox breakfast and set out to explore the city. “You have to continue to expand your sphere of influence because each and every section of Philly is now moving rapidly into rejuvenation. It’s one of the most amazing aspects of being in this business…. I actually think you could throw a dart at a map of this city and find a house to flip. Demand is awesome, and home prices have steadily risen. It makes getting up each day an exciting potential experience.” 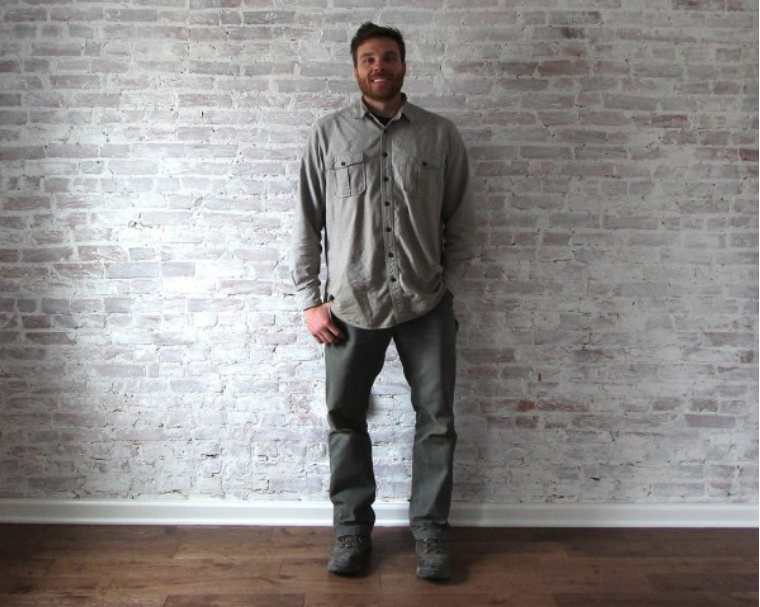 Roaches, cats and trash (more than sixty yards of it), had to be cleared out of one of Mark’s recent rehab projects before demolition could begin. “When we took out the windows you could smell the house from Coral Street,” he remembers. After a full gut rehab the elegant brick colonial has been restored to it’s former glory. In addition to rehabs, Mark builds new construction, all concentrated in East Kensington. The area has changed drastically in recent years but is still a work in progress compared to neighboring Fishtown.

Originally from the Midwest, Mark moved to Philadelphia to work in Commercial Project Management, but when the recession hit he left the job and the city. A few years later a friend sent him a Craigslist ad for a house on the riverside of Fishtown. “I drove out there in a snow storm to meet this realtor. I went on a whim and bought it in cash.” He packed up his tools and moved back to Philly to start work on that house. “I made in six months what would have taken a year.” One project lead to the next. He continued working as fast as his cash flow would allow. “I had a deal with multiple properties that the bank couldn’t lend on; there was too much vacant land. They turned me on to Jared. That’s when things opened up,” he says. “The money is in the bank the next day when you need it.” 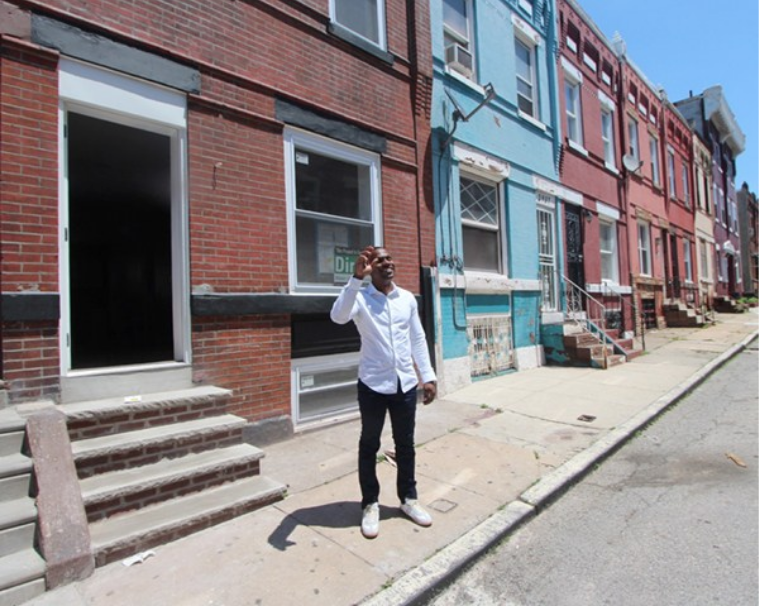 Direct client Patrick prices his properties to sell. “I buy smart, I build right and I sell smart,” he says. At just 26-years-old, he is definitely doing something right. He’s already in business for himself, developing residential real estate throughout the city. His last project in South Philadelphia went under contract the day after it hit the market. Friends wanted him to price the property higher, but he was already making great margins. “I’m not greedy,” he says. “And I want to move fast.”

At the moment Patrick is nearing completion on two Direct funded flips in Brewerytown. “Direct was able to get me approved within a day and we closed in no time.” One is a three bedroom, three bath with double height ceilings and a roof deck on 29th street. The other is a classic two bedroom row with parking on West Flora. “Brewerytown has a lot of character,” says Patrick. “I like the way the area is changing and the development that’s taking place.” He likes the new businesses on West Girard Avenue, the cafes, independent shops and restaurants – especially Spot Burger. He thinks Brewerytown has a lot of the elements that made Fishtown so ripe for development, and with a median home value of just $50K, he sees a lot of potential.

Patrick was introduced to Direct by another Direct client and fellow real estate investor. He has worked with traditional lenders, but he prefers to do business with Direct. “They’re more flexible, easier to work with and the turn around time is quicker. I look at deals and run them by Jared, if he says its a go it’s a go. It feels like a team effort. They get behind me 100%.” 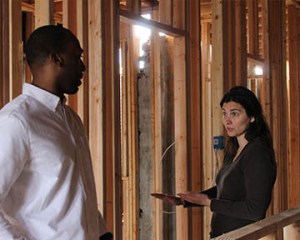 Gerald became interested in real estate as a boy watching his grandfather manage rentals properties. A friend suggested he try flipping. “I did it one time and was like, ‘this is easy.'” Early on he worked with lenders who were middlemen and not always able to raise the capital he needed. He’s been working with Direct since 2010 “I love Direct Mortgage. They feel like an extended family. If they say they’re going to do it, they do it,” he says. He uses quality materials and fixtures, and whenever possible, restores the original details of the house to preserve it’s character. Gerald loves his work. He get’s to see his vision come to life and he’s making a positive impact in the neighborhood. “I’m changing the community one house at a time,” he says, “they love you on the block.”